Well i did a post about this ride on the old server i think, and now it’s gone. But the short story is that he liked my old bug very mutch and wanted one just like it, so he built one.

One thing he really liked was my roofrack, but it was and old one and i didn’t know what brand or anything, so he decided to let a shop build one for him. I had some photos so i send him some close up pictures of mine and now it’s done and i got some pics in the mailbox. 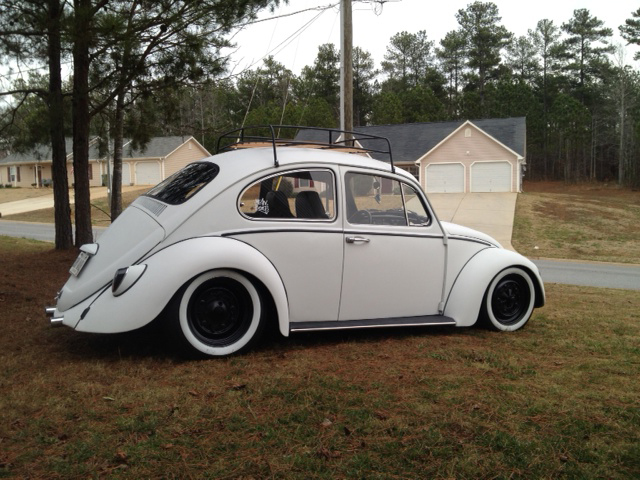 The Roofrack look great Russel.
And here is my old 65 Built by Jon Karlsson(Not me) for you who haven’t seen it before. 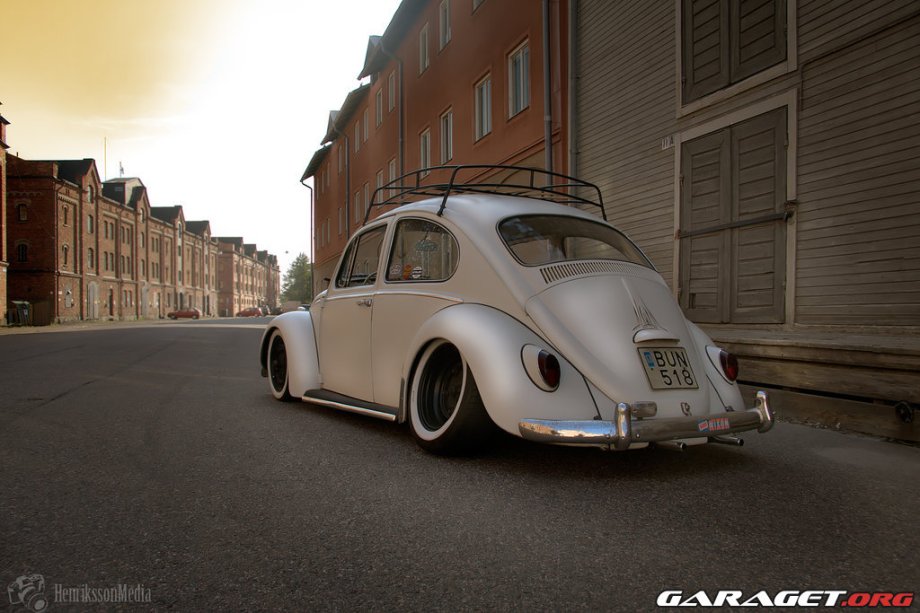 And a bonus pic of the badest stereo instalation EVER!! =)