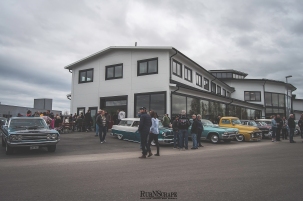 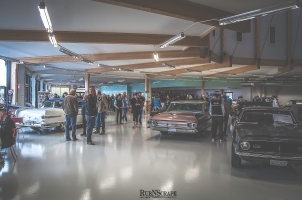 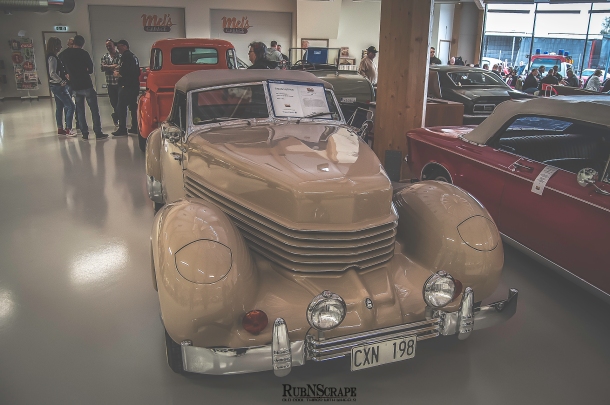 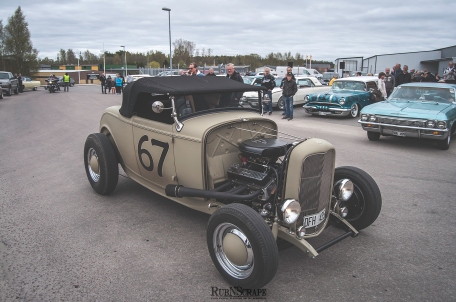 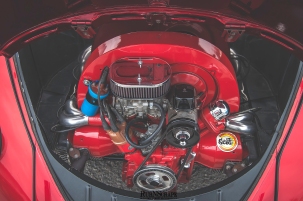 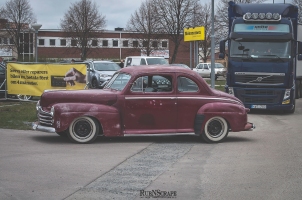 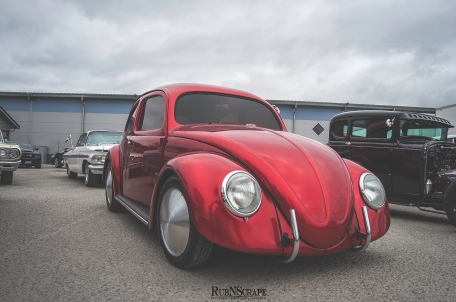 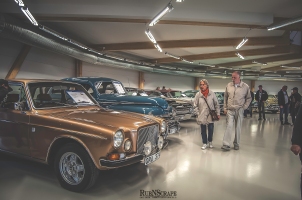 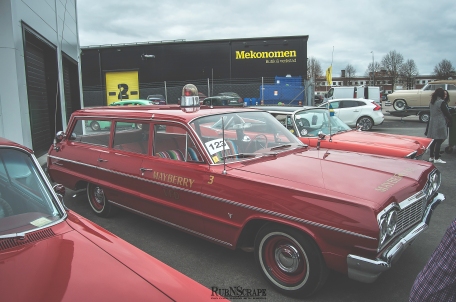 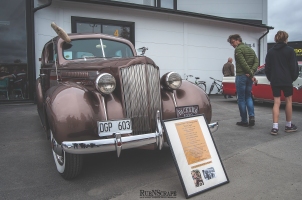 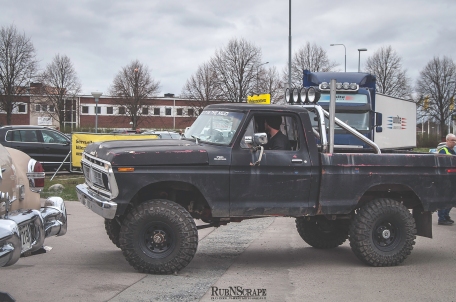 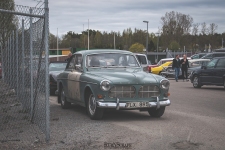 Spring meet with the local aircoolers. 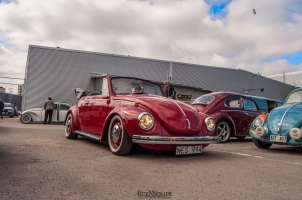 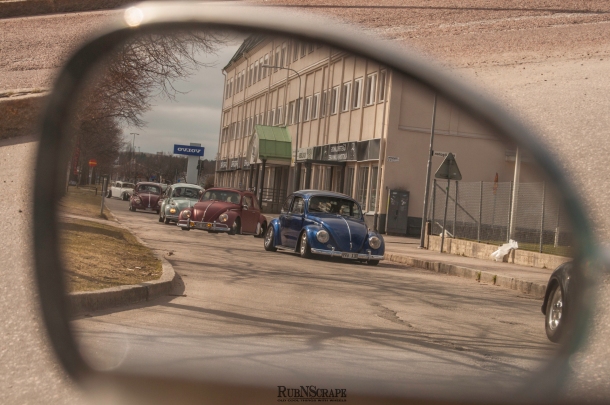 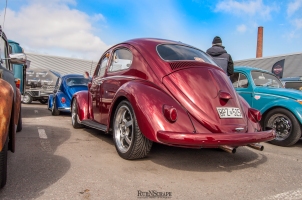 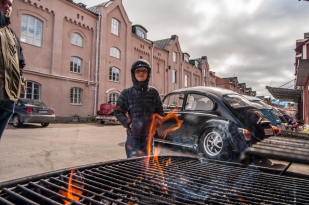 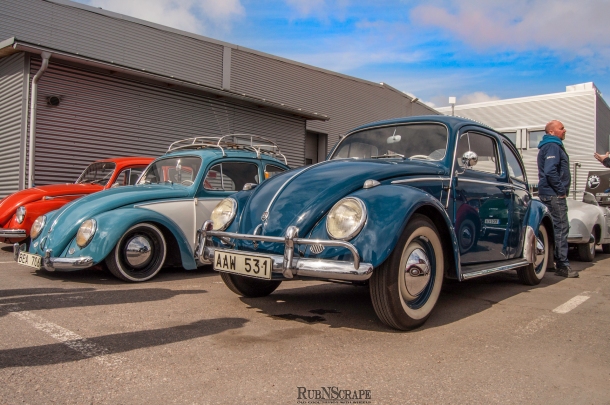 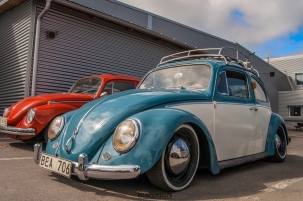 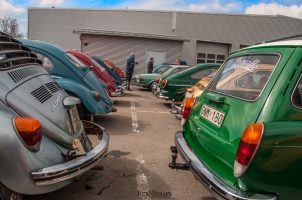 The seat are mounted

The interior is almost done, back seat and passenger seat still to do.

The louvered deck lid is done. 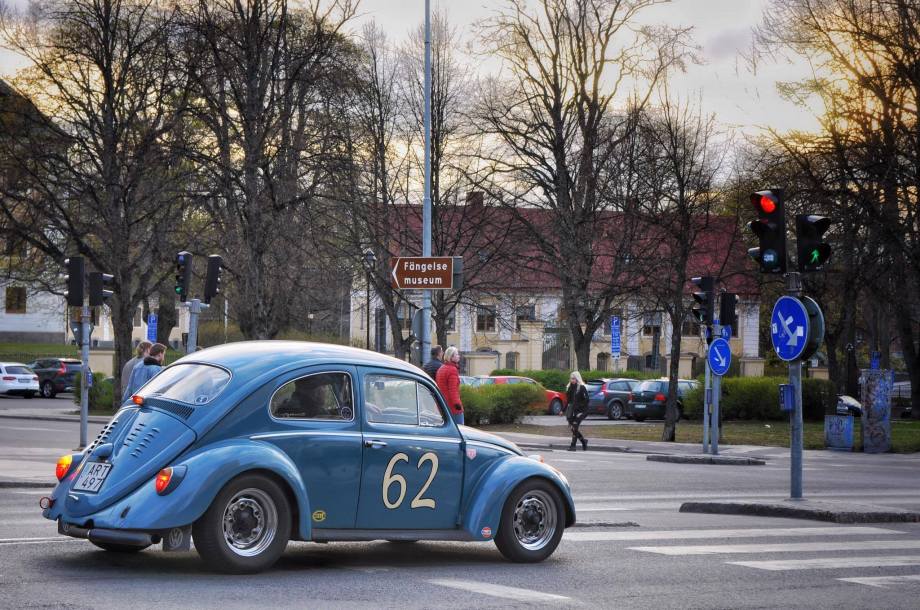 I made some tow hooks.

Already had the chance to try it out 🙂

I got a new break light. 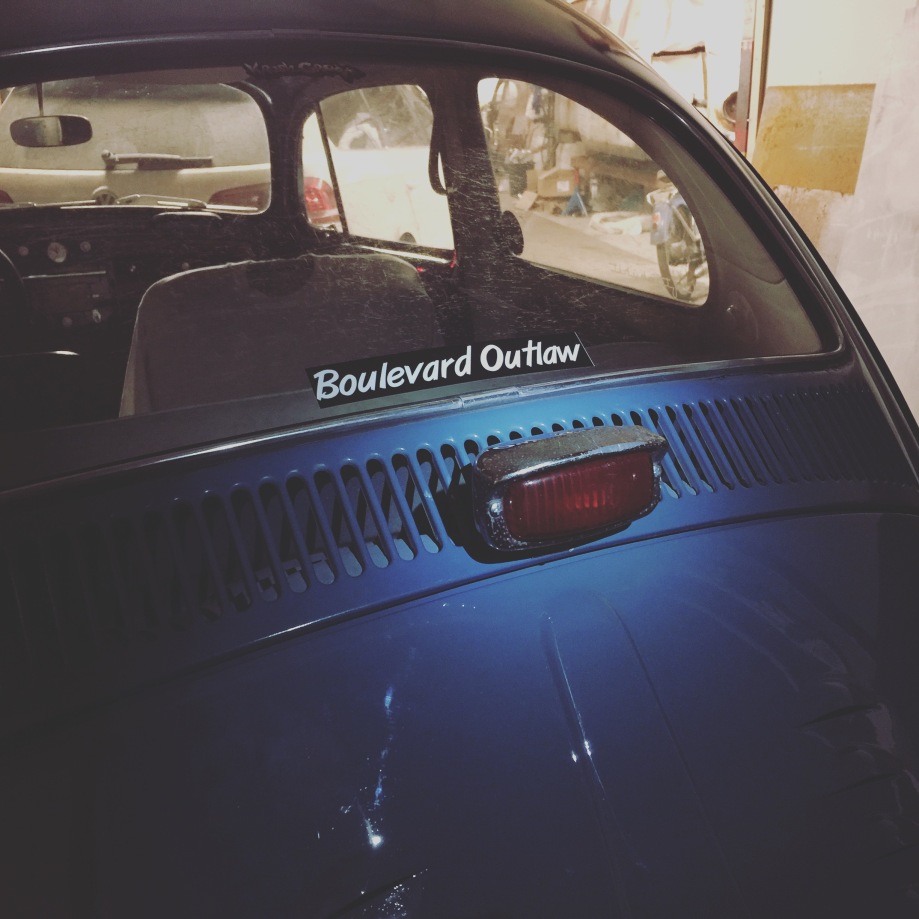 Well thats all for now.

Got some new snow last week and i couldn’t Resist to take a ride. 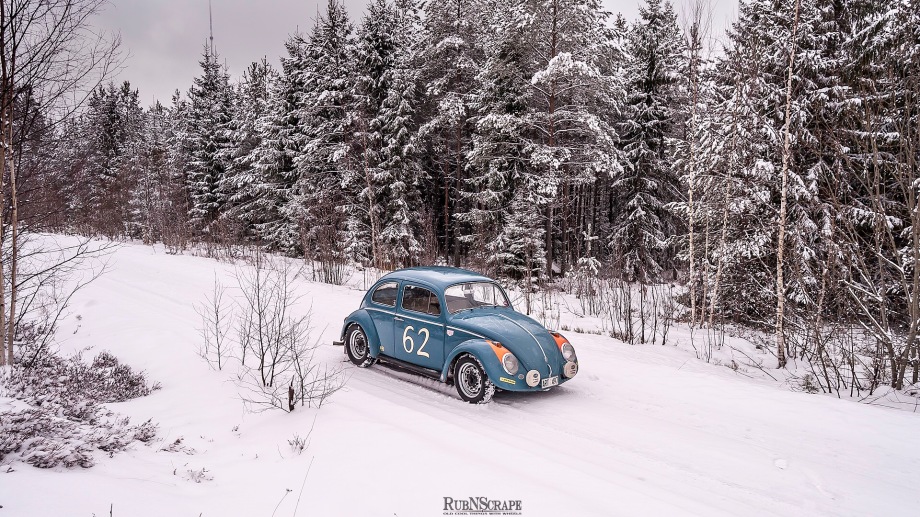 Ok so alot has happend since the last time.

The car has now passed inspection and is ready for the streets again.

But let’s start where we left of. 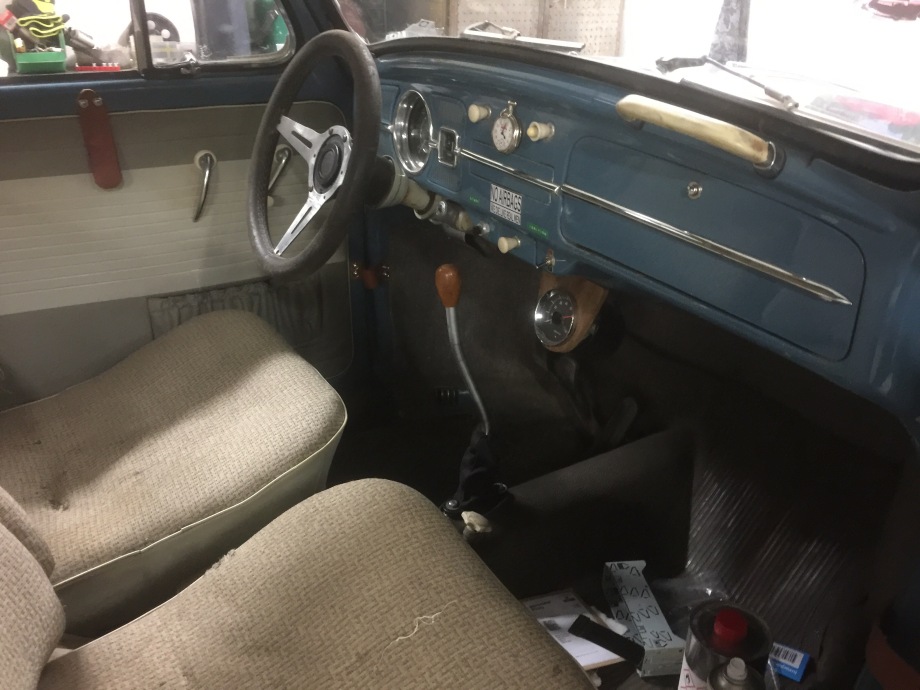 Didn’t like the shifter with only one bend so my buddy Niklas warmed it up and did one more, and it came exactly like i wanted it😃 didn’t like the silver on the steering wheel so it’s now black. 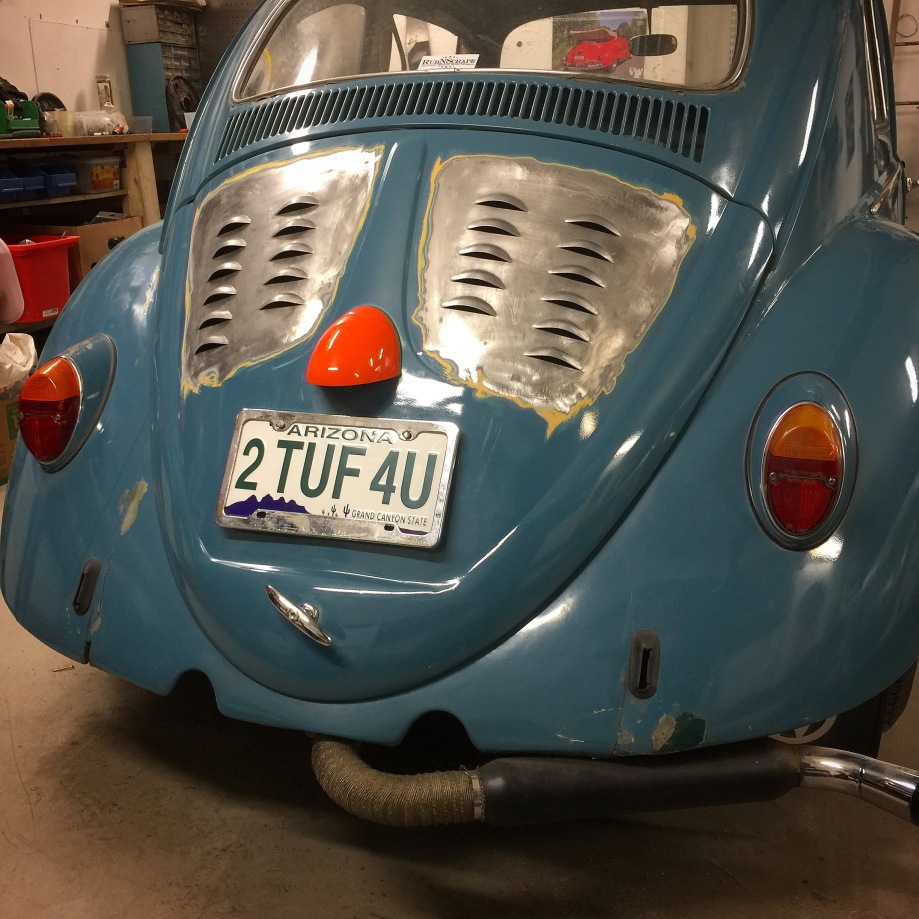 And i finaly got the louvers in the lid. It´s gonna be painted soon.

A buddy of mine had a mold for a old low bucket seat and helped me get it to his uncle who works with this stuff and now i have a seat just in the style i was looking for. 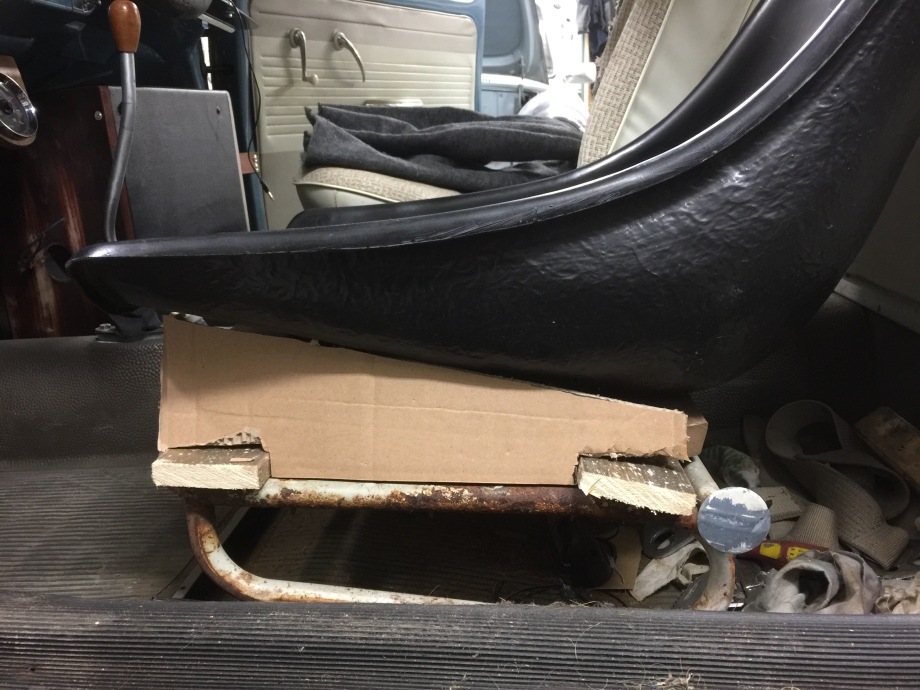 But it is so low and i want to use the stock seat rails so i have to fabricate som brackets for it. yet to be done.

Then it was time for some lettering on the doors. It was the first time i used 1 Shot paint and a real pinstripe sword, came out pretty good for being the first time testing the stuff. 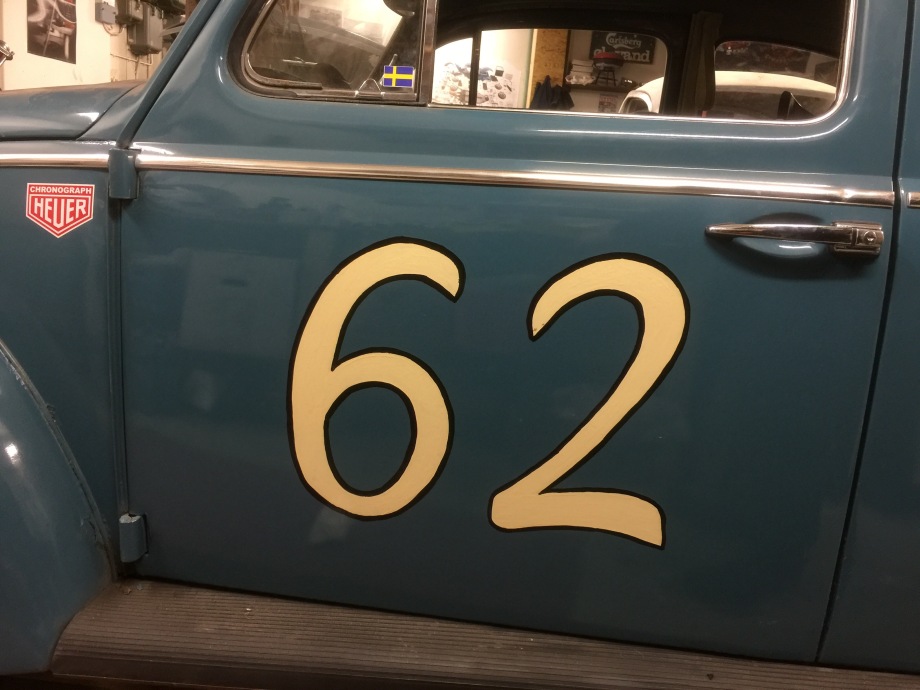 Got use of my dads old western belt to, perfect for my tool/good to have on the road stuff case😃

LL Cool J said it best, I can’t live without my radio❤️ my little stealth audio setup came out MUTCH! Better then i expected. I have borrowed a cheap media player from my buddy Anton, I have not decided what media player i’m gonna buy yet. 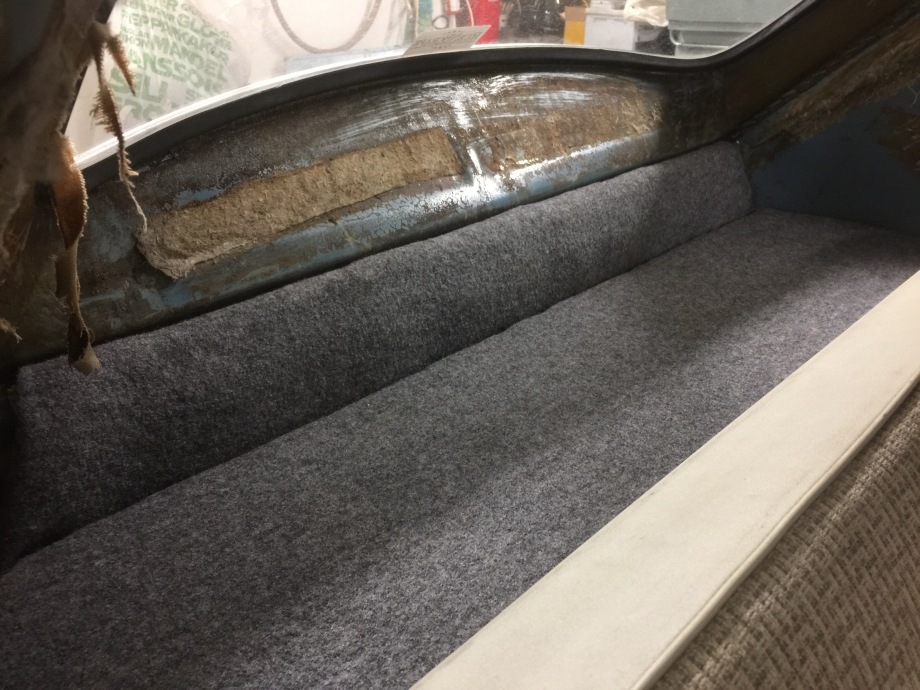 Covered them up pretty good, but that old glue from the old interior bugged me so had to scrape it all of. 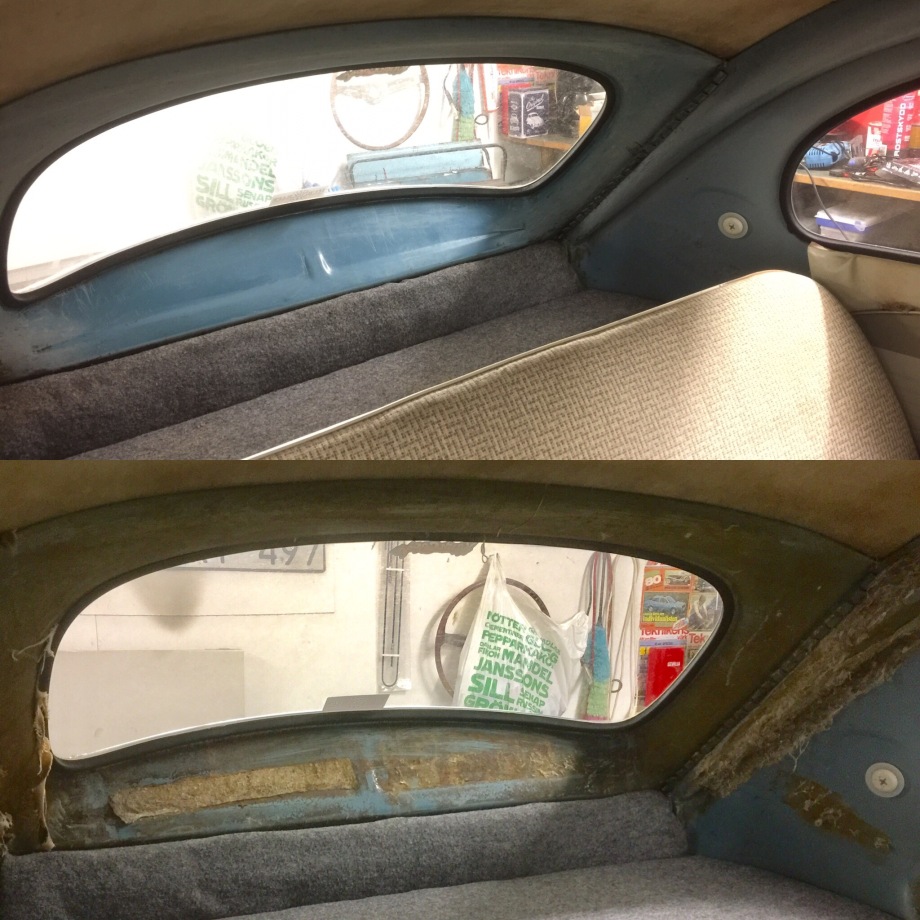 The first thing i wanted to do was to get out and drive. So i took my camera and headed out.

Latest movie i made from last years Bug Run Classic.

Well i made a little movie from my Cold Balls experience. This was such a blast. Can’t wait to next year when i can bring my own ride😃